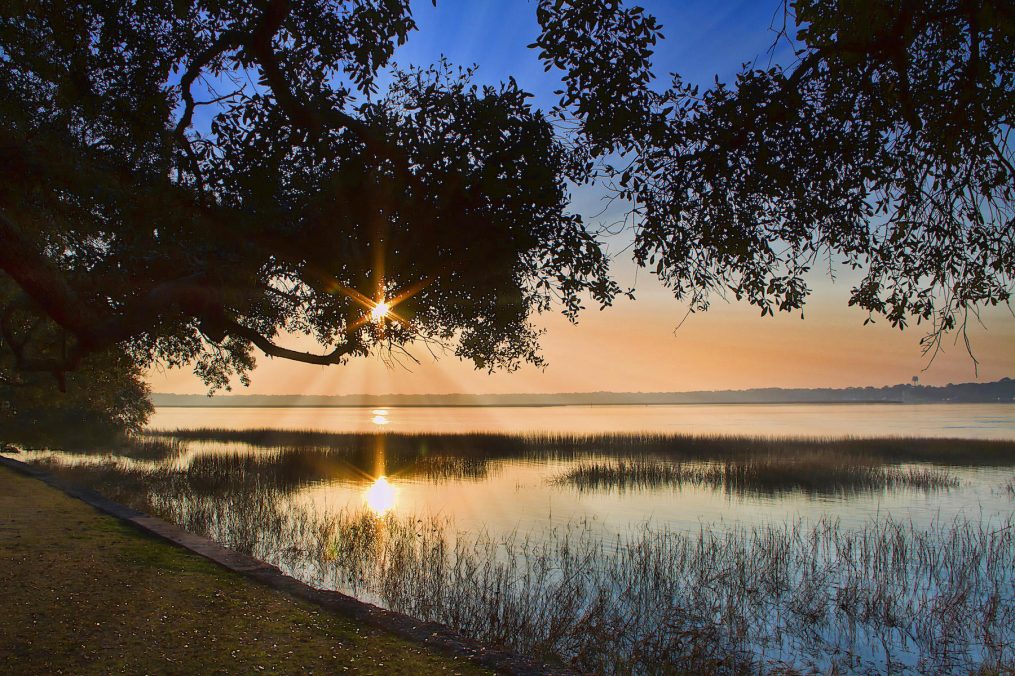 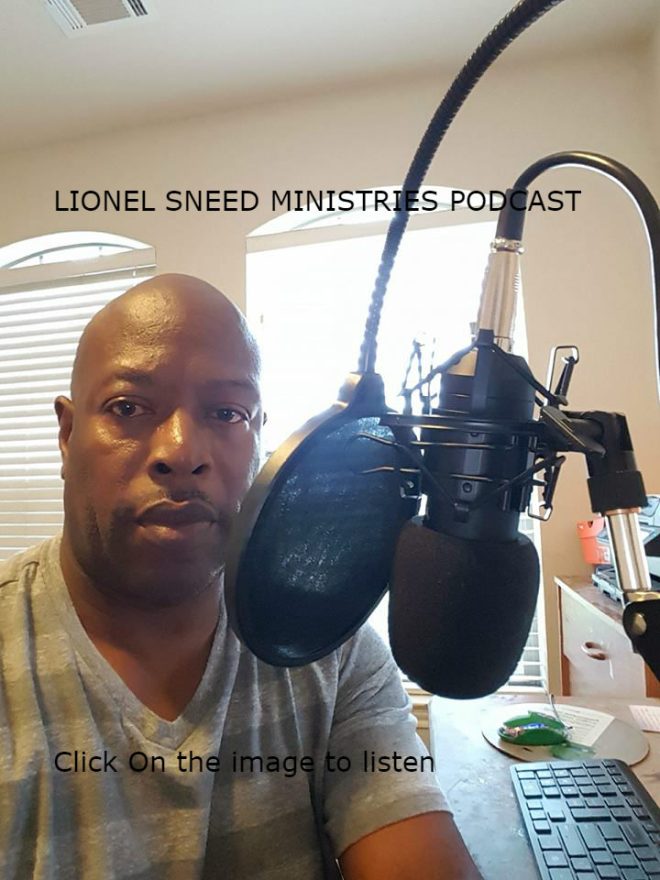 25 Now there was a man in Jerusalem called Simeon, who was righteous and devout. He was waiting for the consolation of Israel, and the Holy Spirit was on him. 26 It had been revealed to him by the Holy Spirit that he would not die before he had seen the Lord’s Messiah. 27 Moved by the Spirit, he went into the temple courts. When the parents brought in the child Jesus to do for him what the custom of the Law required, 28 Simeon took him in his arms and praised God, saying:

29 “Sovereign Lord, as you have promised,
you may now dismiss[a] your servant in peace.
30 For my eyes have seen your salvation,
31     which you have prepared in the sight of all nations:
32 a light for revelation to the Gentiles,
and the glory of your people Israel.”

33 The child’s father and mother marveled at what was said about him. 34 Then Simeon blessed them and said to Mary, his mother: “This child is destined to cause the falling and rising of many in Israel, and to be a sign that will be spoken against, 35 so that the thoughts of many hearts will be revealed. And a sword will pierce your own soul too.”

Donate: Currently Lionel Sneed Ministries is NOT a 501(c)(3) organization

Thank you for donating to Lionel Sneed Ministries as we impart Hebrews 12:15 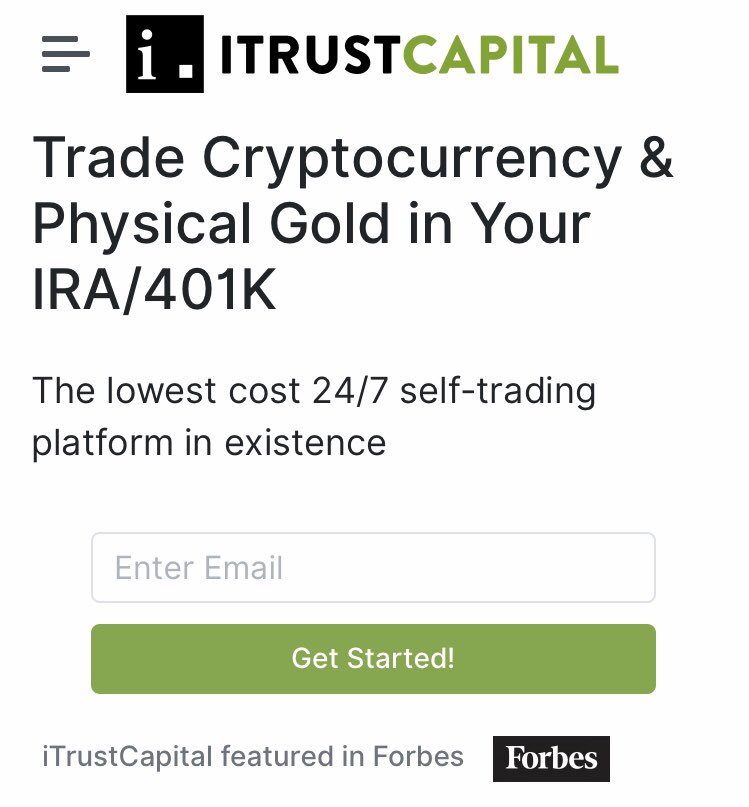